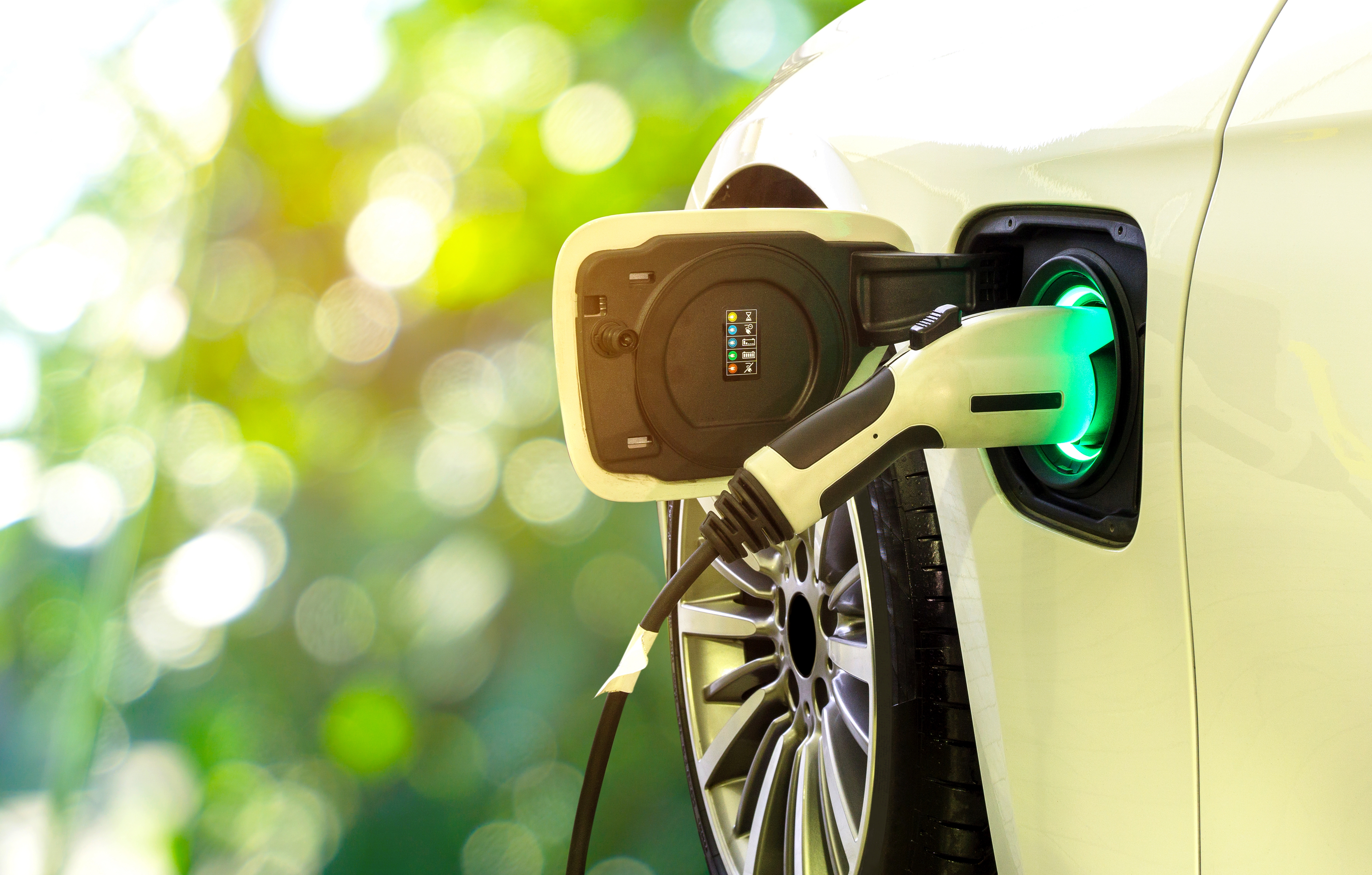 We understand that the government plans to phase out the sale of petrol and diesel cars by 2030 and to encourage consumers to move to electric cars. This requires enormous investment both to help consumers overcome the upfront cost of an electric car and to implement the infrastructure required to make them a workable option. How is everyone going to charge their car when there are still so few public charging points? Where is the country going to find the huge amounts of power that will be needed to charge all these vehicles overnight? Another major concern is that it isn’t even clear whether moving to electric cars will help the environment, after all, they are only as green as the electricity that charges them and a significant amount of our power is currently generated from burning coal, oil and gas. Then you have to take into account all of the carbon generated by manufacturing these vehicles. VW estimates that it takes 77.000 miles of motoring before an electric Golf has less impact on the environment than a diesel-powered one.

Whilst electric cars promise environmental and air-quality wins, there is an environmental burden that often causes concern: the batteries. Cobalt production is a critical issue for battery production and the future of electric mobility. Much of it is currently mined in the Democratic Republic of Congo, where the process raises serious ecological, ethical and human rights concerns. Moreover in a study released in 2012, a group of MIT researchers noted that the metals mined and processed for their use in batteries are harmful to the environment. Extensively mining lithium, copper and nickel requires a large amount of energy and can release toxic compounds exposing the local population to toxic substances through air and groundwater contamination. There is also the concern surrounding recycling batteries, which is not an easy process due to the sophisticated chemical procedures involved. If not handled properly, the heavy metals contained in the battery will also lead to the  contamination of soil and water.

Whilst there are these concerns and challenges, there is no doubt that electric is the way we are going. Solutions to these problems are being sought; new battery technologies are being investigated and greener fuels, such as HVO, are increasingly being employed as a part of the solution. HVO offers an easy way to lower traffic emissions and increase the proportion of renewable energy used in transport. It is a clean burning, renewable and sustainable fuel; which is available now to work alongside and in conjunction with the electric future.