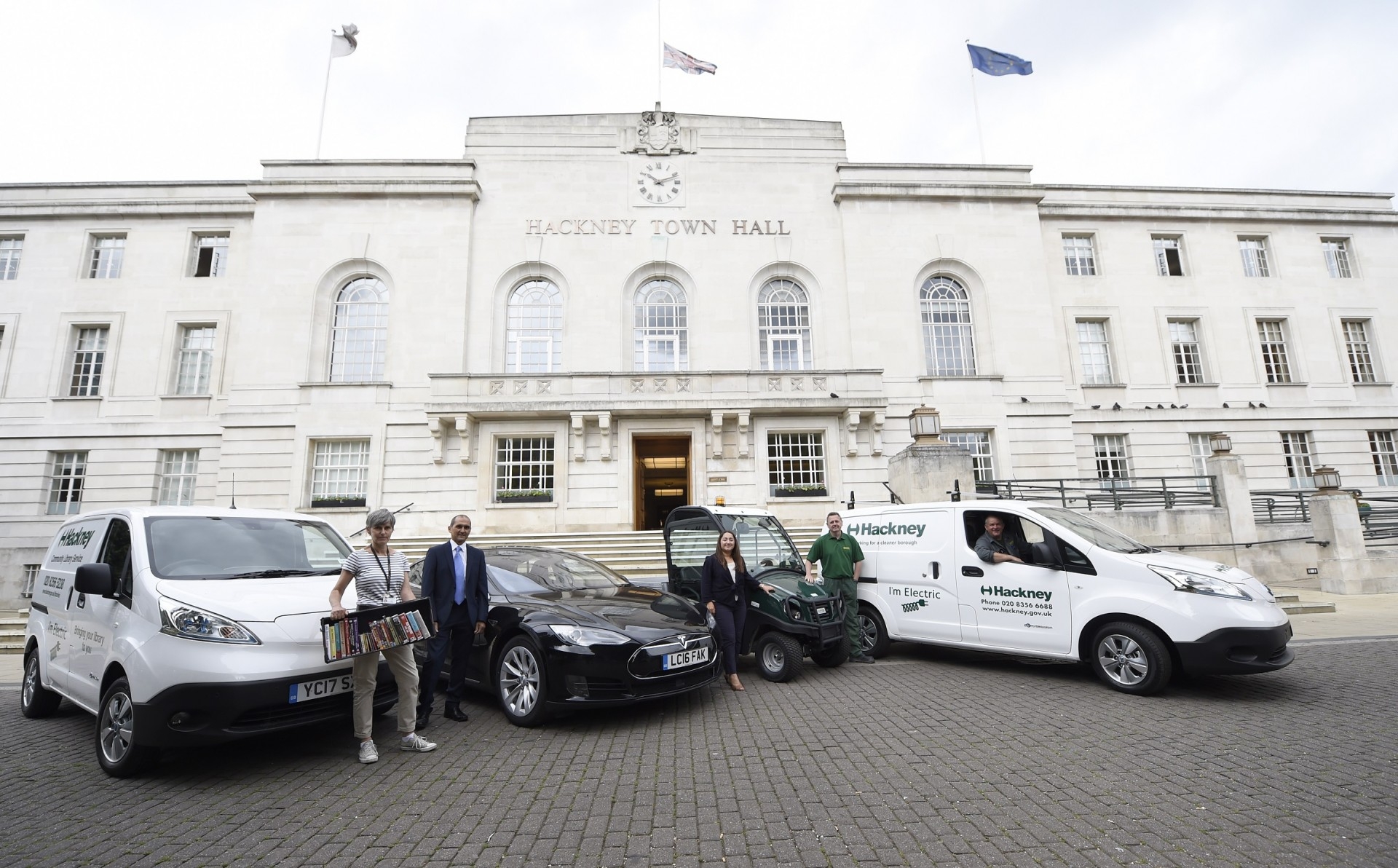 Taking steps to improve the environmental performance of its fleet is nothing new for London Borough of Hackney. Under corporate fleet manager Norman Harding, the local authority’s fleet department has a long history of innovation.

Since 2008, the council has run vehicles on fatty acid methyl ester biodiesel from waste cooking oil, saving hundreds of tonnes of CO2. Today it operates 150 vehicles – almost one-third of its 470-strong fleet – on some form of biodiesel, as well as 47 electric vehicles.

The council, which has signed up to the Go Ultra Low Company commitment and become a LoCity Champion, will also explore the possibility of operating electric HGVs, but realises this is a longer term project. In the transition period, it intends to operate its HGV fleet on hydro-treated vegetable oil (HVO). Over the past two years, it has collaborated with LoCity and LowCVP to conduct formal emissions testing of HVO which has shown the fuel can produce NOx reductions at the tailpipe of 69% and 28% dependent on the operating cycle.

CO2 emissions at the tailpipe fell 10%, and because the fuel is made from waste vegetable oil it is already more than 80% CO2 efficient.

London Borough of Hackney’s out-of-the-box thinking when it comes to green transport options has also seen it introduce 30 bikes on to its fleet for staff to use for business purposes. Staff are also paid a fixed pence per mile rate for work journeys when using a privately-owned bike.